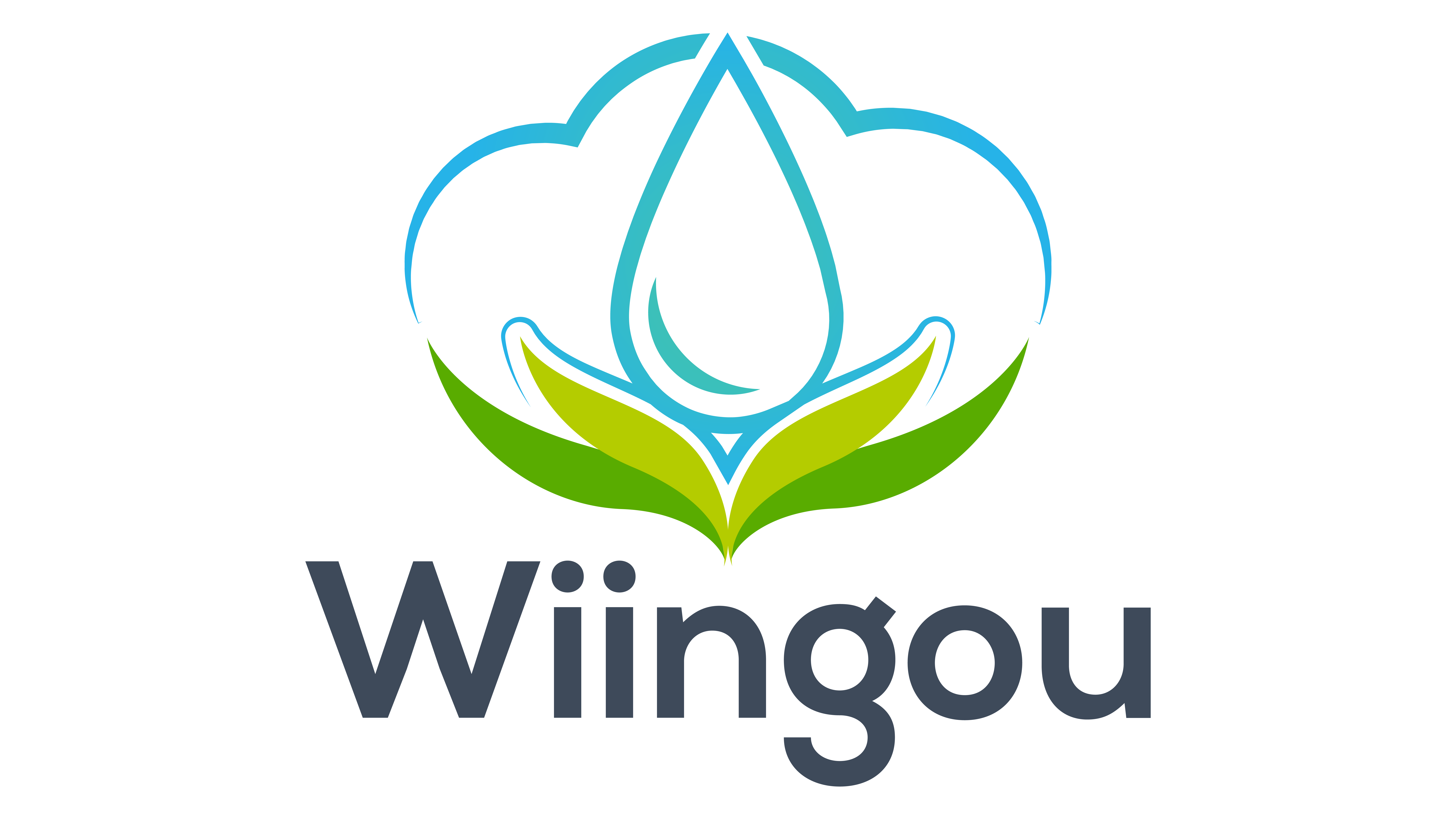 Climate change will increase the cost of insurance

Due to the acceleration of climate change, the increase in natural disasters is likely to lead to higher costs for insurers. Premiums could double or triple by 2050. 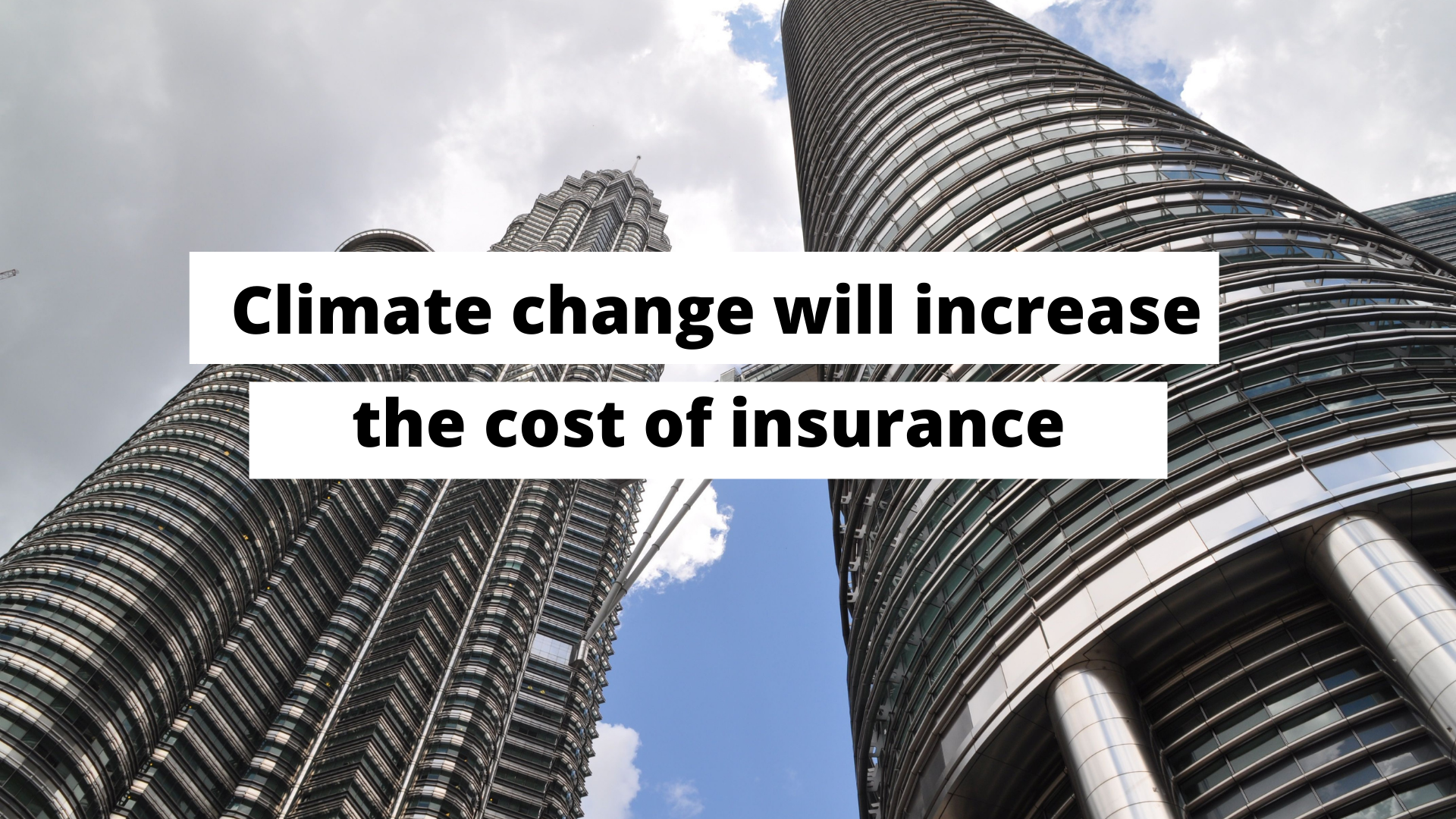 Climate change has caused significant economic losses inrecent years for example in California, the 2017-2018 fires cost insurance companies $24 billion. As a result, the latter have refused to continue to cover the mostat-risk policyholders : 350,000 Californians have been denied renewal in highfire risk areas between 2015 and 2019, reports the US Associated Press.

In order to balance the market risk and the underlying risk, insurance premiums should increase.

Indeed, according to the report of the IPCC, the UNclimate panel, exceeding the 1.5°C threshold in the next ten to twentyyears will lead to an increase in the frequency of droughts, floods and coastalflooding risks. Consequently, the impact will be heavy for insurers.

By 2050, the cost of claims related to climatic hazards willincrease by two to five times, according to the ACPR : Autorité decontrôle prudentiel et de résolution.

Insurers Pacifica and Groupama will increase the price of crop insurance (also known as MRC: multi-risk climate insurance) by 10 to 25% in 2022.

Indeed, the loss ratio is used to calculate the profitability of the insurance. At pacifia, this ratio is 135% over the period 2016-2020, according to Jean-Michel Geeraert. and over 110% at groupama, according to Delphine Létendart.

This shows us that the sums spent by the two insurers to compensateclaims are 1.3 to 1.1 times higher than the amount of contributions received.